The God of Wanking 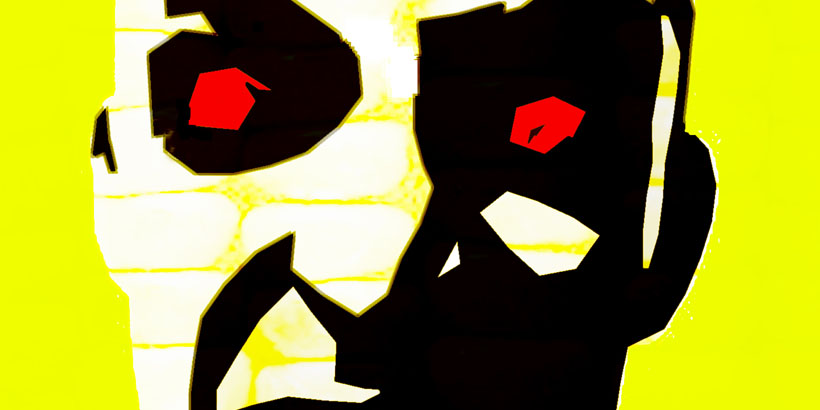 After accidentally reviving a dormant demon, Diego is offered the deal of a lifetime. He can have his way with any woman he wishes, fulfilling his carnal desires. All he has to do in return is provide a regular supply of sperm. Like most schoolboys, he’s in the habit of regularly wanking, so he figures he has nothing to lose by agreeing to the pact.

Once the demon takes control, he manipulates the situation, leaving Diego trapped in a waking (or even wanking) nightmare. The daily duty becomes a millstone, dragging him down into an abyss of masturbatory misery.

Why does the demon want his semen, and has it anything to do with the numerous elderly women who are falling pregnant and giving birth to devil babies with unfeasibly large cocks? With the clergy and their militia hunting down the source of the impregnations, Diego finds himself a victim of the chaos.

As his world crumbles around him, his only hope is to free himself from the pact.