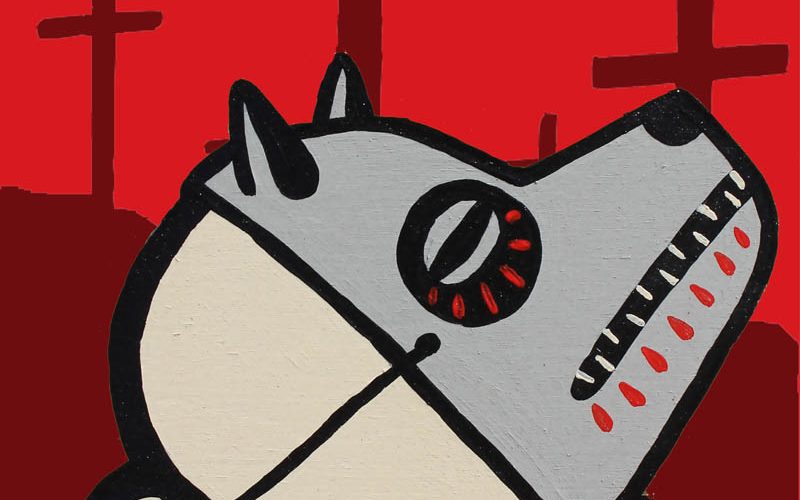 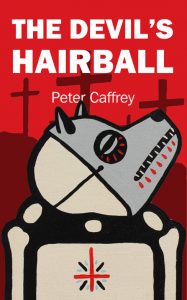 When Victor Holycross commits an act of heinous sacrilege at the Festival of the Blessed Virgin, he unwittingly instigates a curse which transforms his wife and daughter into the Devil’s hairballs. To seek absolution for his sin and to lift the hairy plague from his family, a penance is given: the recovery of stolen religious relics. Under pressure from a less-than-Godly Cardinal and his malicious henchman, Victor has little choice but to accept his fate.

With a time frame of 40 days and 40 nights and a decrepit bicycle as his sole form of transport, he finds himself helped (and more often than not hindered) by a one-legged whore, a talking dog with strange sexual proclivities and an attack-nun.

As Victor is thrust into a maelstrom of demonic confrontations, unholy alliances and duplicitous relationships, he soon discovers that the world is a far darker place than he ever anticipated.

“One of the most bizarre story ideas I have come across in recent years.”
Jim Mcleod – Gingernuts of Horror