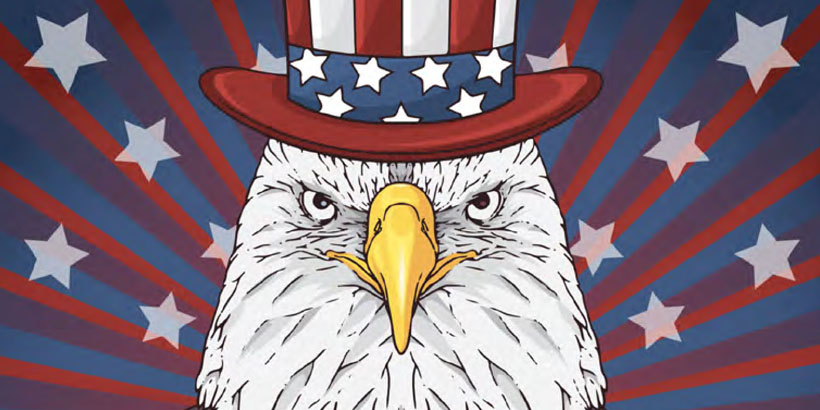 John F Kennedy’s assassination is a moment in history which many claim they’ll always remember (especially if they were alive at the time). There have been many theories about his death, but Ich Bin Ein Boiliner finally reveals the whole rotten truth!

America, the land of the free and the home of the brave, seen through the eyes of the rest of the world. History, culture, art, music, politics? You ain’t seen nothing yet!

From Godless, the home of indie horror and subversive literature, comes an anthology that views America in its most Unamerican state.