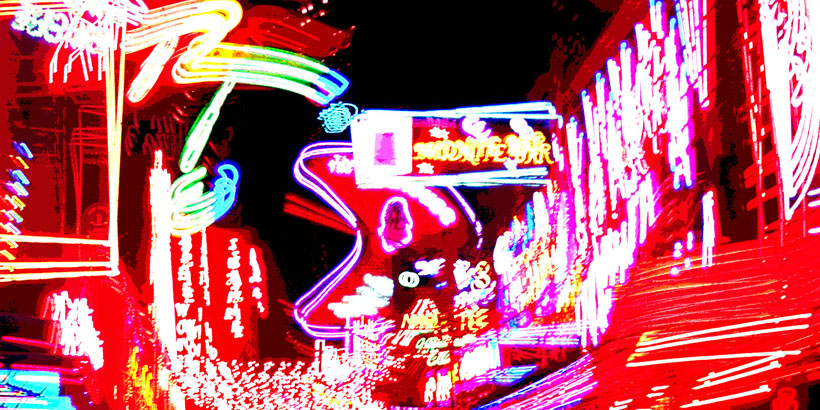 On 15 March 2022, everyone’s favourite horror and bizarre platform, Godless, celebrated its first anniversary. Godless has become a significant force in the world of horror and weird publishing, and to celebrate this milestone, Dolls’ House Diabolic was published, a novelette which is not only exclusive to Godless, but is also available free-of-charge. Think of it as giving something back!

Dave loved Susan. He really loved Susan. Nothing made him happier than when she agreed to marry him. As he set off to Bangkok on his stag party, he promised her one thing: he’d avoid the go-go bars. However, when the other stags insisted on visiting a pussy show, Dave ended up being dragged to the Dolls’ House.

Dolls’ House Diabolic is the story of one man’s battle with the biggest demons: his own guilt and shame. Will Dave and Susan live happily ever after, or will one random act of fate forever condemn their future?